Marketing expert to succeed Wilfried Beeck as chair of the governance body. 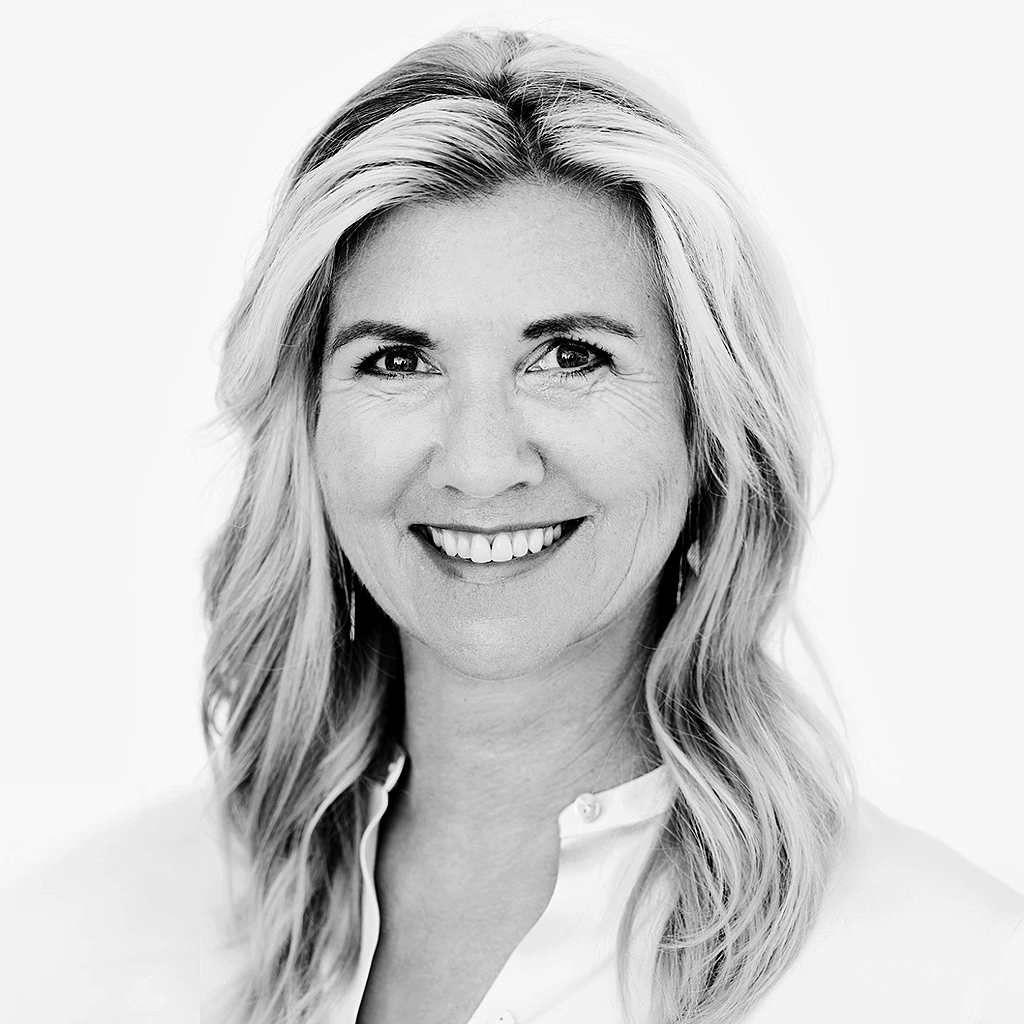 Dominic Grainger
Supervisory Board of the SYZYGY AG

“During her management career, Antje Neubauer has delivered impressive results in driving digital transformation in marketing and communication. We are delighted that her outstanding skills and track record in the corporate world will also allow her to bring the client perspective to the SYZYGY Supervisory Board and our GROUP,” said Dominic Grainger.

The SYZYGY GROUP holds a strong position across all aspects of digital experience and is an acknowledged consultancy and implementation partner for transformation in marketing and sales. I’m delighted to have the opportunity to actively support the company as a Supervisory Board member.

Antje Neubauer held various management positions at the Deutsche Bahn Group between 2007 and 2019, most recently as Chief Marketing Officer (CMO) and Head of PR at Deutsche Bahn AG. Neubauer additionally served on the supervisory boards of Schenker AG and DB Vertrieb for many years. She started her career at RWE Telliance, the telecommunications subsidiary of Essen-based energy group RWE. Neubauer relocated to Berlin at the turn of the millennium, where she was responsible for the Berlinwasser Group’s corporate communications department. Three years later she was appointed head of marketing communication at Thames Water/RWE Aqua. This was followed by roles at RWE Trading and the VDEW, now the German Association of Energy and Water Industries (Bundesverband der Energie- und Wasserwirtschaft, BDEW). She was also a management board member of Generation CEO e.V. and of Stiftung Lesen.

“On behalf of the Supervisory Board of SYZYGY AG, we would like to sincerely thank Wilfried Beeck for his longstanding and successful contribution. Wilfried has worked closely with the company and Management Board as a member of the Supervisory Board since 2005 and provided strong support with his business and professional expertise as its chair since March 2018. He has been instrumental in driving the GROUP forward,” Dominic Grainger noted.

“Wilfried Beeck played a key role in the progress made by our corporate group over the past decade and a half. On behalf of our Management Board and the entire company, I would like to express my thanks for his dedicated work and support. We are particularly pleased that Wilfried Beeck will continue to support us in an advisory role until the end of the year,” said Franziska von Lewinski, CEO of SYZYGY AG.

The SYZYGY AG Supervisory Board now comprises Antje Neubauer, Dominic Grainger and Andrew Robertson Payne. Antje Neubauer is due to be proposed as new chair of the Supervisory Board. Her appointment will initially apply until the next Annual General Meeting in 2022, at which the matter will be put to a vote of the shareholders.

More about the Supervisory board members
Interested?
Get in touch with us 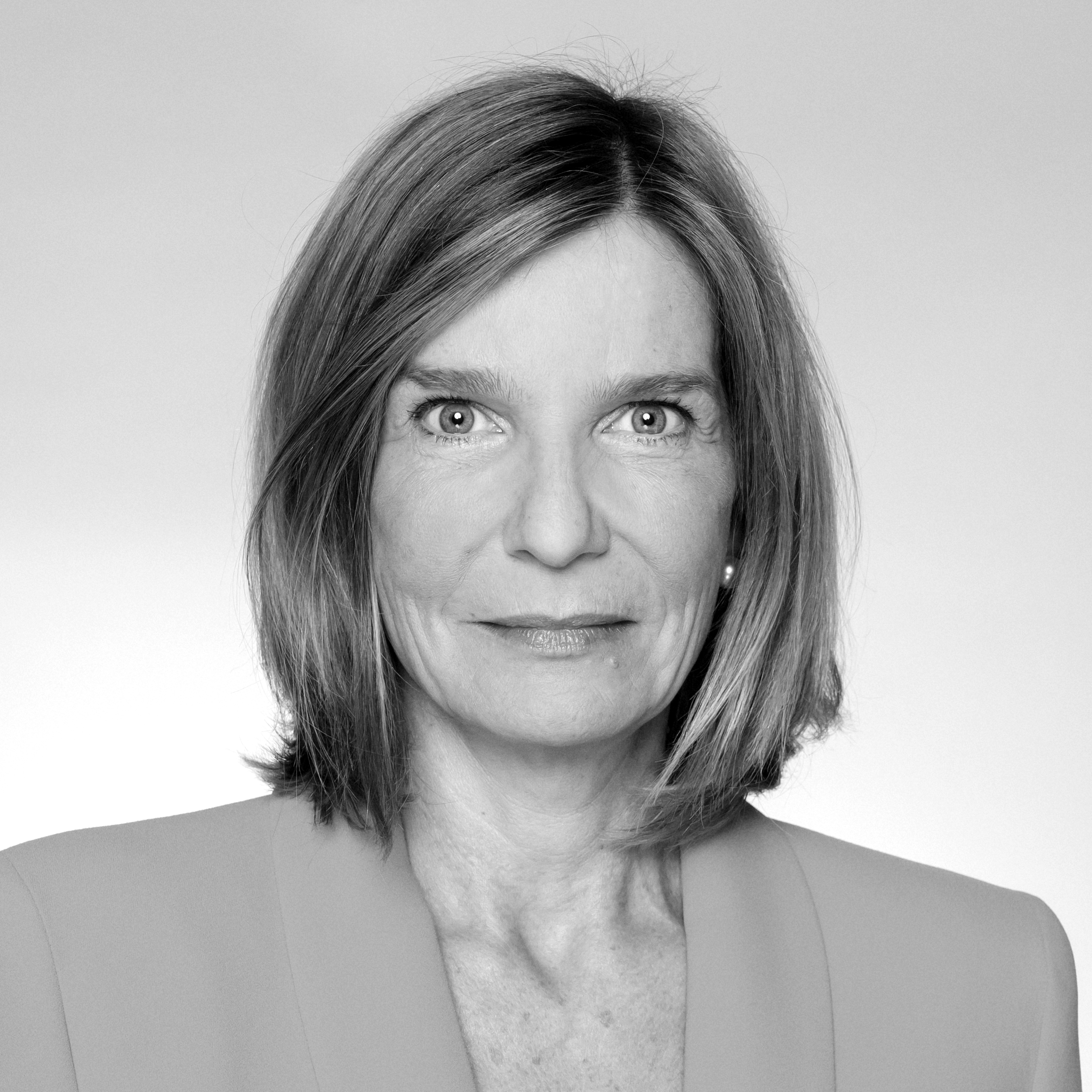 All news
On this page