The SYZYGY Group generated sales of EUR 34.4 million in the first six months (January to June) of the 2022 financial year, representing an increase of 14 per cent compared with the same period of the previous year. Operating income (EBIT) amounted to EUR 3.1 million, representing an EBIT margin of 9 per cent. All the operating units in the SYZYGY GROUP contributed to growth.

The Germany segment saw a significant increase in sales, which were up 15 per cent at EUR 27.2 million, with an EBIT margin of 10 per cent. This core market thus accounts for some 79 per cent of sales.

The international companies also performed very well. UK sales increased by around 5 per cent to reach EUR 4.5 million, with operating profitability of 13 per cent. Sales in Poland and the US, the other non-German markets, likewise saw strong gains, up 26 per cent to EUR 3.6 million, with an EBIT margin of 15 per cent.

Due to this positive performance, the SYZYGY GROUP is raising its sales forecast, with organic sales growth now expected to reach around 12 per cent (previously: 10 per cent). This above-target growth will mean greater investment in hiring new employees and making the associated organisational changes, which will have a temporary impact on operating income in the second half of the year. As a result, the Management Board’s expectation for the full year 2022 is now of an EBIT margin of 8 to 10 per cent before special factors, instead of its previous target of 10 per cent.

Financial income was negative at EUR -0.6 million in the first half of the year, meaning that total net income after taxes is around EUR 1.9 million in this period. Earnings per share are EUR 0.13.

The SYZYGY GROUP expects sales growth of around 12 per cent in the 2022 financial year, combined with an EBIT margin in a range between 8 and 10 per cent before special factors. 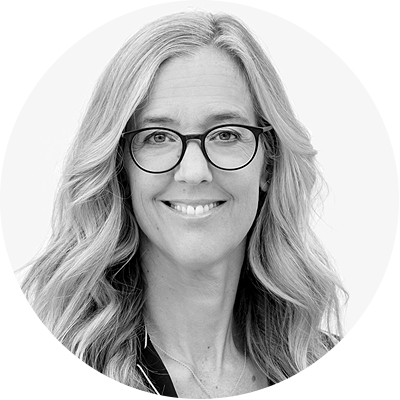 The drive towards digital transformation is continuing unabated across all relevant sectors of the economy. The quality of the digital experience is an increasingly important aspect in this regard, which is where we see our core expertise. Our Group has accordingly been able to position itself very well again with its services and client solutions, and to expand its market position. 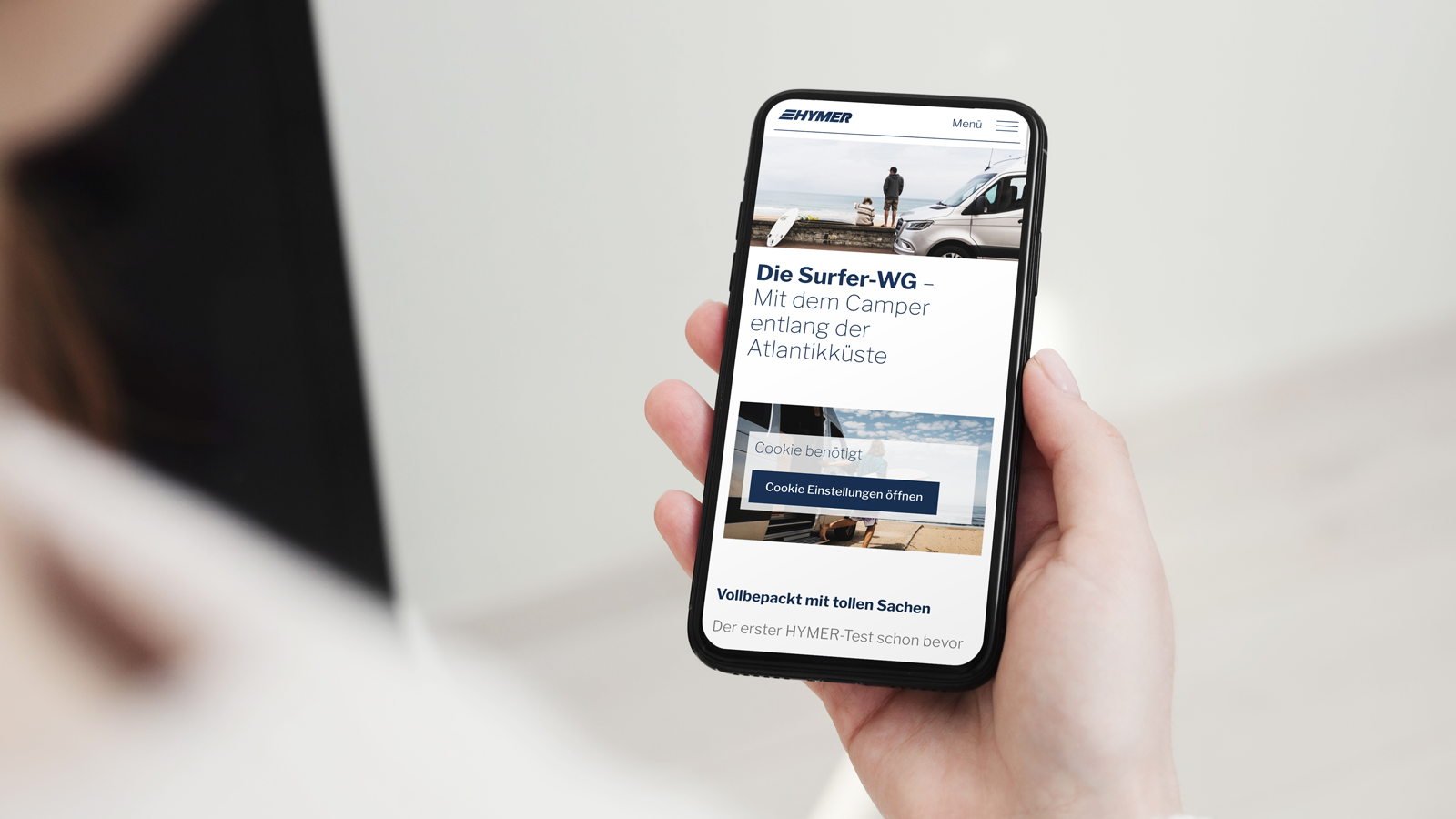 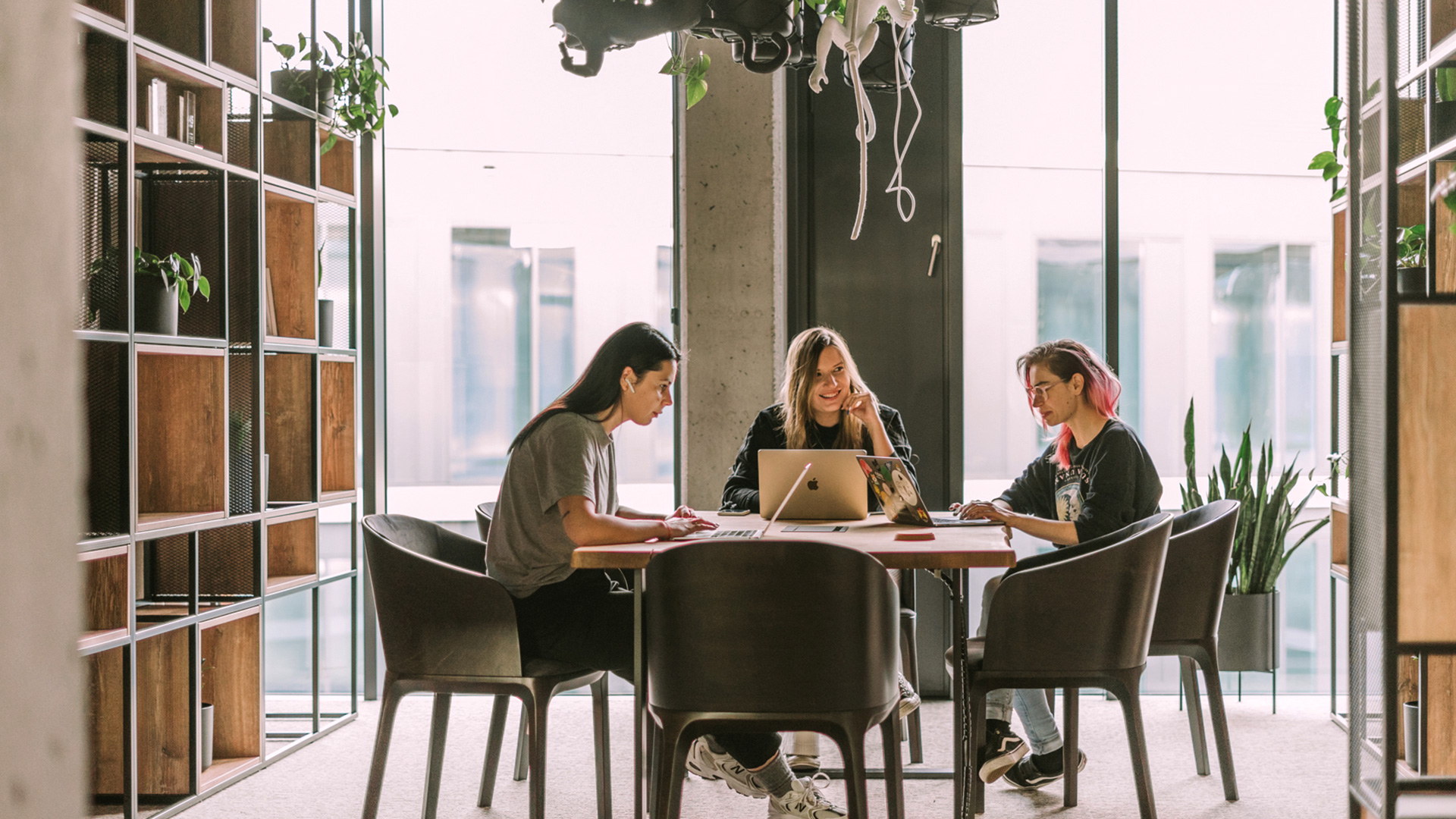 Core offerings
With our core offerings, we offer all services that enable successful projects for our clients.
Alle News ansehen
On this page